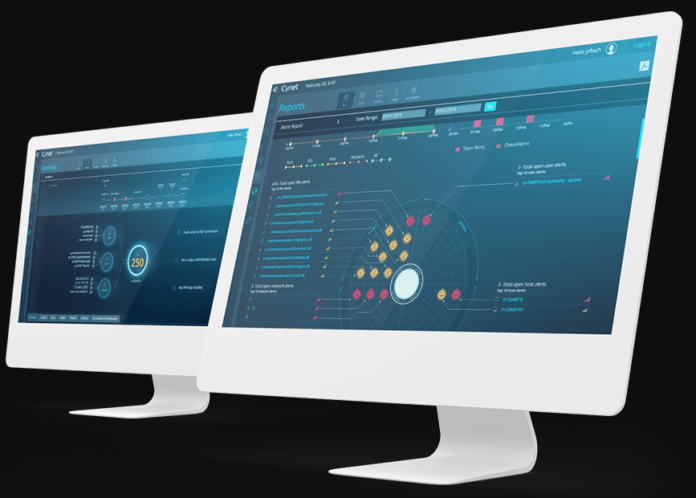 Several months ago, two men who were scheduled to meet with a white businessman at a Starbucks in Philadelphia were arrested by police. The incident was captured on video and it went viral. The video showed the two men talking calmly with police, asking why they were being arrested.

The incident also sparked a national boycott of Starbucks. Starbucks responded by saying the company’s practices had led to the bad outcome. The video also sparked a protest in Philadelphia. Democratic Mayor Jim Kenney said the incident exemplifies racial discrimination in the city. The district attorney declined to file charges against the two men.

Starbucks has also apologized for the incident. The company’s CEO, Kevin Johnson, said the officers were wrong to arrest the men. He also ordered stores to close for mandatory training. The company has also paid $8.7 million in settlements for racial discrimination lawsuits in the past. The two men spent several hours in jail after the incident. Starbucks spokesperson stated that restrooms were only for paying customers.

Andrew Yaffe, the white businessman who was arrested, is a real estate developer. He told Robinson about the video before he was arrested. Yaffe said the incident was “absolute discrimination”. He also said that the officers’ actions were ridiculous. He said the men were only in the Starbucks for two minutes. Yaffe says that the two men were handcuffed without resisting. Yaffe has a wide range of ideas and opinions on these topics. His positions on these topics are fascinating in and of themselves. He also has two commercials that he has scored for the Cancer Society and Alemann Films. He is also the music director for the upcoming “Charlie Brown” movie. His next project is a musical for the Co-nejo Players in Thousand Oaks. He has also scored educational films for Alemann Films. He has been best friends with Nelson since fourth grade. He was waiting to meet Nelson at a Starbucks in Rittenhouse Square. He also had an appointment with Johnson. However, the two men decided to meet at another Starbucks instead.

SU’s English Department recently announced the appointment of new assistant professor of English, David Yaffe. The award-winning author is a veteran music critic who has written two books on the history of jazz in American writing. In addition to his duties at SU, he has also been teaching American fiction at Syracuse University since 2005. He’s been named as one of SU’s ‘great success stories’ by the dean of the College of Arts and Sciences.

While not a complete list of the accolades bestowed on YAFFE, it is worth noting that he has been named a finalist for a national award for music criticism. His award will be announced in the spring. SU’s dean of the College of Arts and Sciences, George Langford, called YAFFE’s award “a fitting tribute to his outstanding contributions to the Department and the College.” Yaffe’s award will be announced on May 2 at the Center for Fiction in New York City.