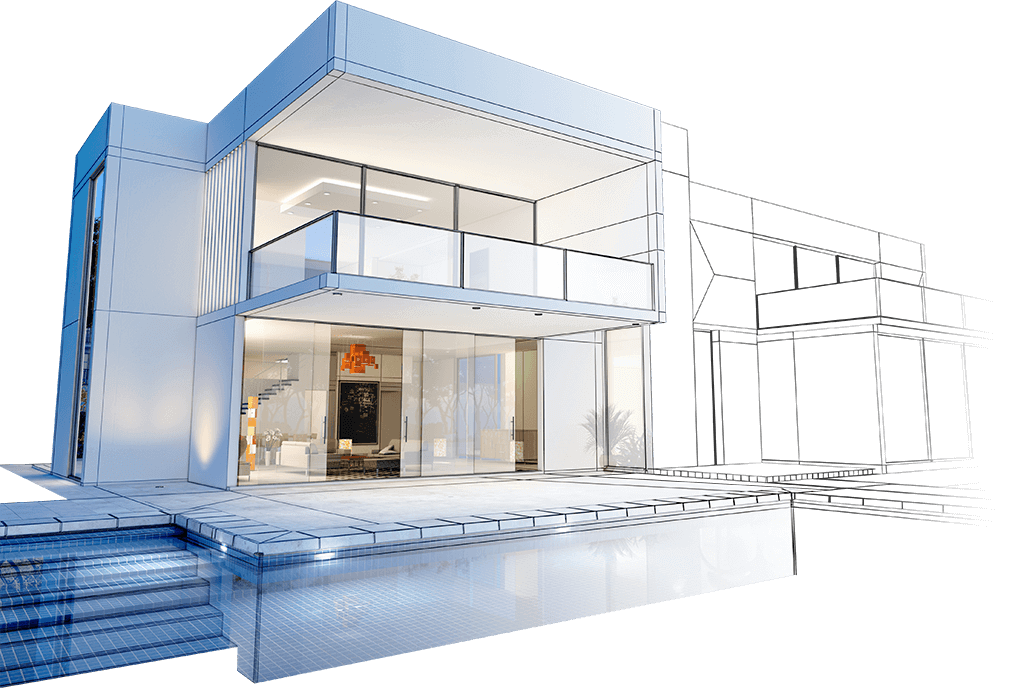 A 3D rendering software is a necessary tool used across various industries of film making, architecture, fashion, VFX, and gaming. Using 3D models, the software converts it into 2D images that can be easily stored on the computer.

When considering a 3D rendering software for use, a couple of factors need to be taken into account. For instance, does the software offer CPU rendering or GPU rendering or both? What are the features that you need? Is the software compatible with CAD programs? Are there any specific materials you require?

To answer these commonly asked questions, we have discussed 5 best softwares, preferred by reputed Product 3D rendering services at a commercial level.

Getting hands on a top 3D rendering software doesn’t mean spending more than you can afford. With Blender, you can work efficiently without worrying about budget. It’s free and used widely as a support platform for all 3D pipelines such as animation, rendering, rigging, motion tracking, and compositing.

Blender uses a robust rendering engine that gives out realistic viewport displays, single direction path tracing, PBR shaders, VR rendering, and HDR lighting support. It feasible for those who want CPU and GPU rendering or either of them

As far as usability is concerned, the software comes with an interface loaded with icons and tools to get your work game going. This makes it ideal for beginners to get started with 3D rendering, while adding a custom touch to their workspaces.

The software has its own active community section, where numerous blogs and updates get posted. In this way, people can stay updated on projects..

The cost of Iray starts at $295 annually. Users who need a 3D CAD friendly GPU renderer need to get their hands on Iray. The software has been developed by Nvidia aimed for students, beginners, and occasional users who have minimum knowledge about 3D rendering.

Even though Iray is sought after as a beginner’s software, it’s powered by Artificial Intelligence denoising (AI), Nvidia OptiX, and Material Definition (MDL). This allows the software to generate realistic images with increased efficiency and speed.

The fact that Iray is a GPU rendering software, poses no limits on developing real-time scenarios. It also comes with CPU based solutions such as volumetrics, sub surfacing, and scattering. Most automobile industries prefer Iray to create the best 3D rendered car images.

Arnold comes from the development grounds of Solid Angle, a subset of Autodesk. It supports plugins for the top 3D modeling platforms such as Maya, 3DS Max, Cinema4D, Softimage, and Houdini.

The software is equipped with a CPU oriented rendering engine, capable of creating real-time rendering processes. Any changes the user wishes to make can be implemented due to Arnold’s feasible user interface.

Media industries producing content for television and film are likely to use Arnold, since it has the ability to compute light transport for CG scenes. The software also supports volumetrics, delivering flawless realistic images.

Besides the stuff mentioned above, Arnold also comes with a node-based material editor. Users can find multiple presets with more added by the platform’s active community.

The next 3D rendering software on our list comes from the Chaos Group, known as V-Ray. The software is regarded as the best overall platform that provides rendering solutions for VFX, fashion industry, interior design, and film making.

The user-friendly platform is available for both beginners and professionals. For a suitable cost, you can purchase a licensed version compatible with popular 3D modeling softwares.

Compared to the above listed options, Lumion is the most expensive one. This rendering engine comes with superior features, allowing fast and easy 3D rendering of models into images and videos.

Lumion is compatible with CAD softwares such as Autodesk Revit, ArchiCAD, Vectorworks, and 3DS Max, allowing users to render their architectural designs.

The software comes with a huge catalogue of materials, including people, grass, water, cars lighting, and many more. Users have the option of adding special effects and landscapes with as many objects they like.

Looking at these 3D rendering engines, you can choose the one that suits you best in terms of features and price. Before you go on purchasing any of them, take the time to research on how you can use particular software for your rendering problems. Our advice is to test out these softwares using the trial version before investing on a monthly subscription.