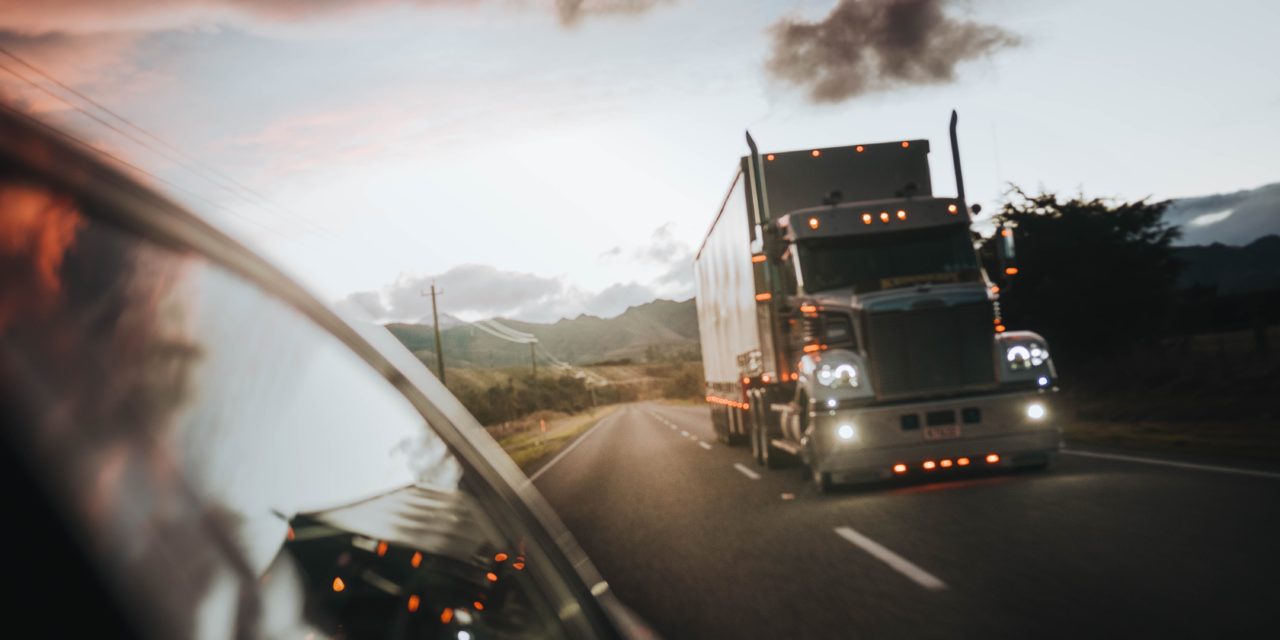 The ‘gig economy’ gets a bad rep. Those who work flexible hours in a pay-per-job situation are often taunted by friends and relatives in more traditional workplaces with the loathed question “When are you going to get a real job?”. However, while there certainly are issues with most types of casual work—such as the lack of sick pay, holiday pay, parental leave, and pension contributions—it looks like casual work obtained through digital platforms is here to stay. Here’s why.

One of the main attractions of the gig economy—and, indeed, one of the main ways in which casual work platforms advertise themselves—is being able to work flexible hours, often outside of traditional business opening times. A couple with young children, for instance, might find it really convenient to have one partner working in the day while the other stays at home with the kids, and then swapping over in the evening so that the partner who stayed at home all day can work as a food delivery driver through an app like DoorDash or Deliveroo and earn some extra cash. Of course, parents would have a lot more choice if free or affordable childcare was made available everywhere through government schemes, but until that happens, the gig economy can often provide a source of income for a parent who would otherwise not being able to work at all.

A related but more general attraction of the gig economy is that workers are often more in control of how, where, and how much they work than they would be as employees of a more traditional company. For instance, full-time truck drivers are usually subject to extremely long hours in unsafe and often unsanitary conditions, which has led to a shortage of truck drivers in the US, the UK, and elsewhere. In contrast, the digital platform https://www.shiply.com/us/hot-shot-trucking makes it easy for transport companies to search for hot shot trucking jobs in their local area, which means that drivers could sign up only for the jobs that they feel are manageable for them. After two years of living in a pandemic, employers can no longer ignore the fact that personal life can and does affect one’s ability to work, and casual work platforms are built with that in mind.

A great option for those with certain disabilities

While casual work providers could do a lot more to make their platforms and the jobs themselves more accessible to people with a wide range of conditions, for those with certain disabilities or chronic illnesses participating in the gig economy can make the difference between having at least some income and not earning anything at all. For instance, a Miami resident who is paralyzed from the waist down added a motor to his electric wheelchair to enable him to work as an Uber Eats delivery driver. Of course, being paraplegic should not be a barrier to gaining employment in non-manual jobs, but unfortunately, it often is. Until bias against disabled people in the workplace is eliminated, participating in the gig economy could be a great option for a lot of disabled people.